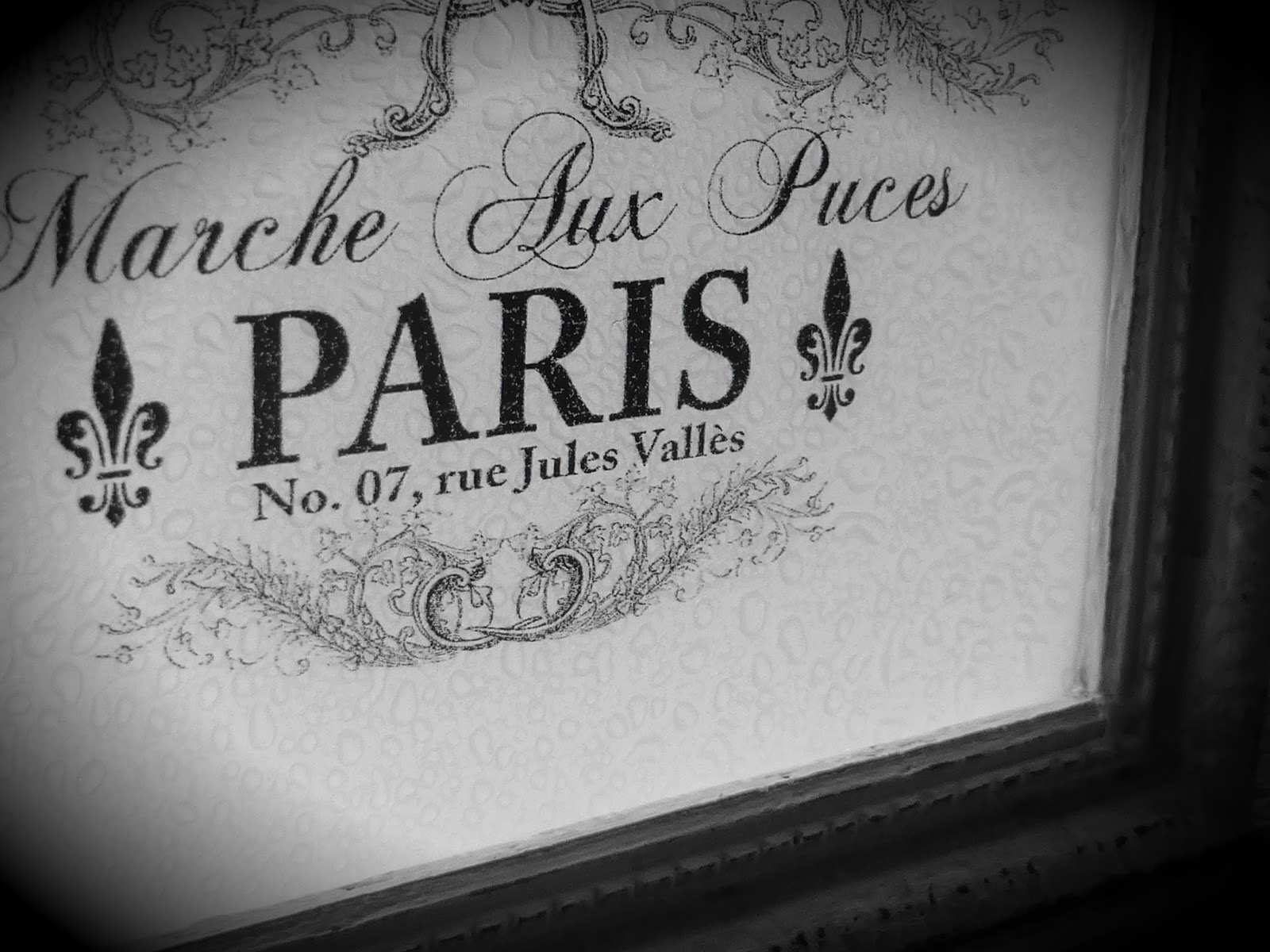 I am so excited about today's project that I just HAD to show you straight away.  I've been mulling over the idea of making a shabby-chic framed typography window for a while now.  Anyway, today I had time so it's done. 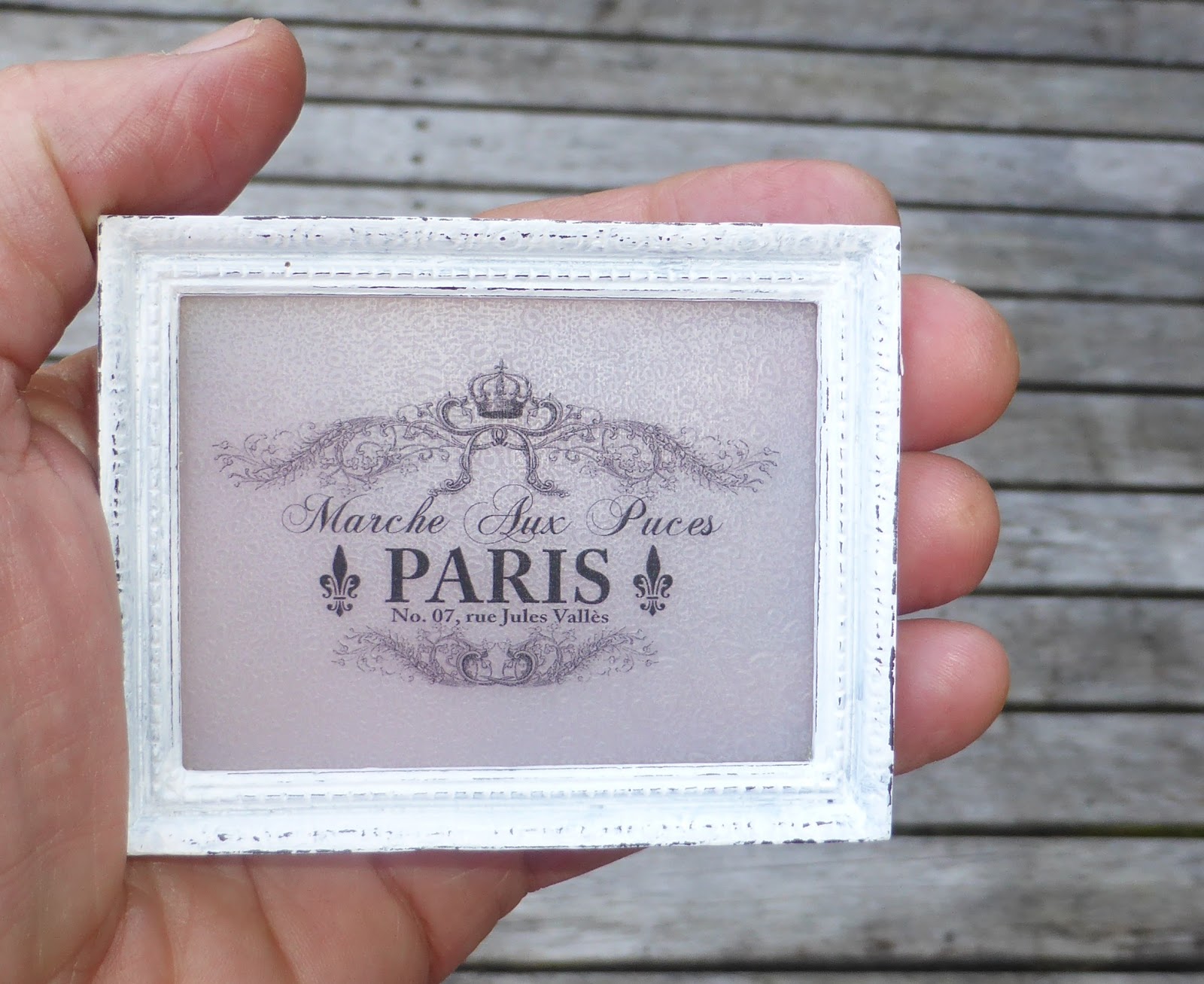 I originally started off making waterslide decals and applying them to acetate for the window frame - the original idea was to have the lettering on clear "glass".  Well, that didn't work!  The edge of the decal showed up terribly.  So I decided that I would go for an "etched glass" look. 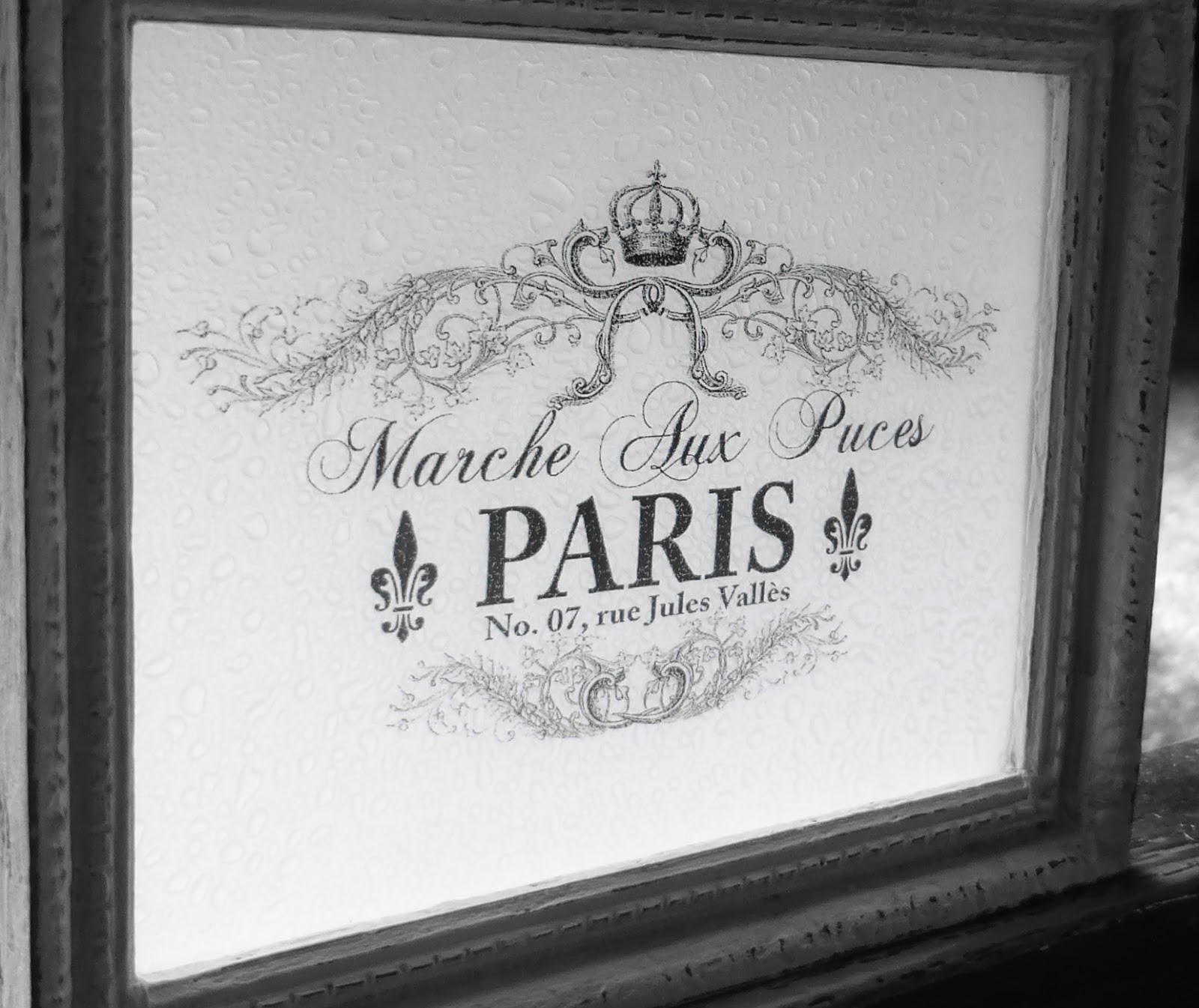 I found something to use as the etched glass and I really love the look I have achieved, because it also looks as though there are raindrops forming on the outside of the window.  I abandoned my tried and trusty waterslide decals as well and tried a new medium and I love the result.  I had to take lots of photos to show you! 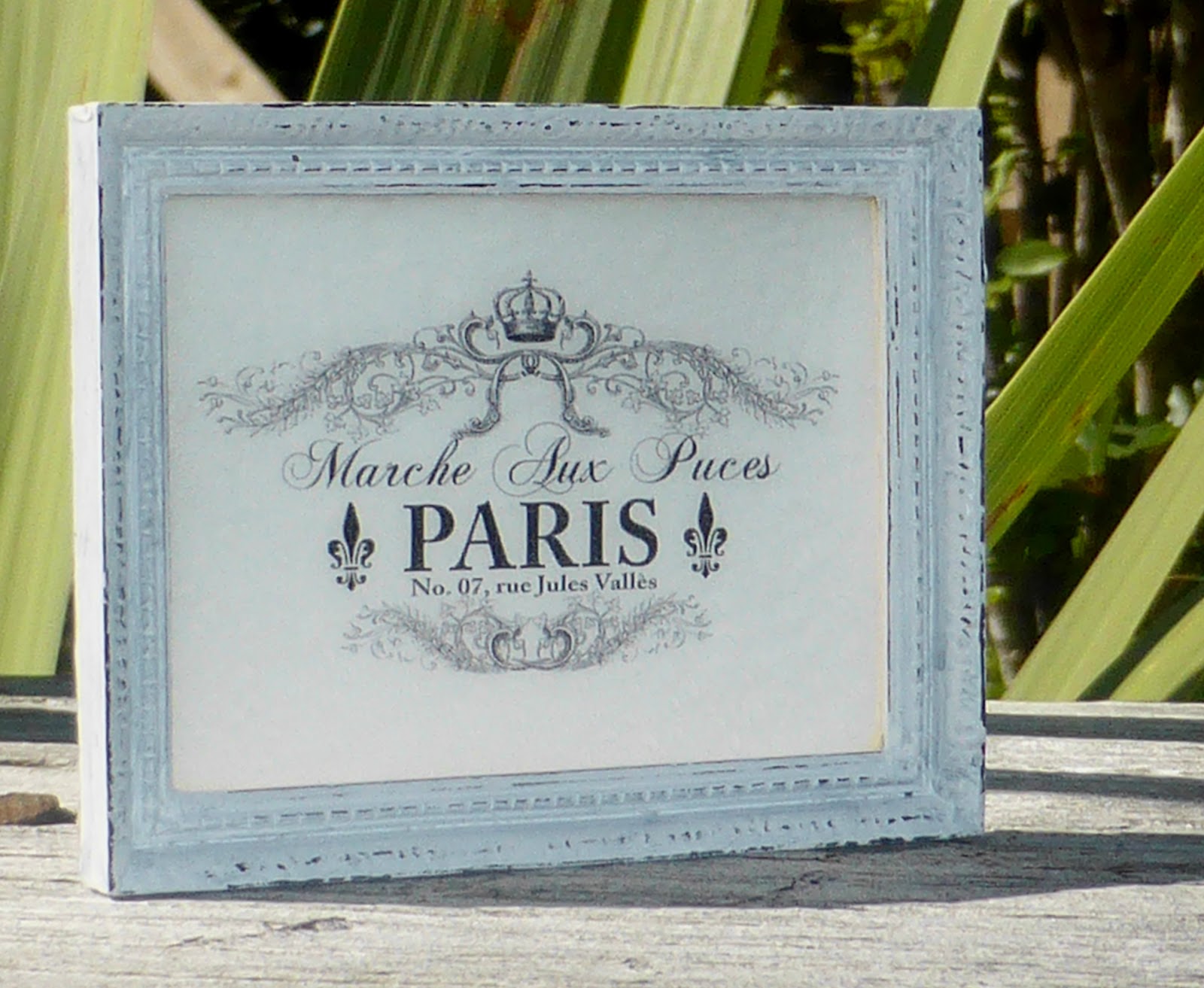 It wasn't easy to photograph - I needed to get some backlighting going on to show the light coming through the window, but I also wanted to show the white shabby frame off as well.  Hence there are lots of photos today. 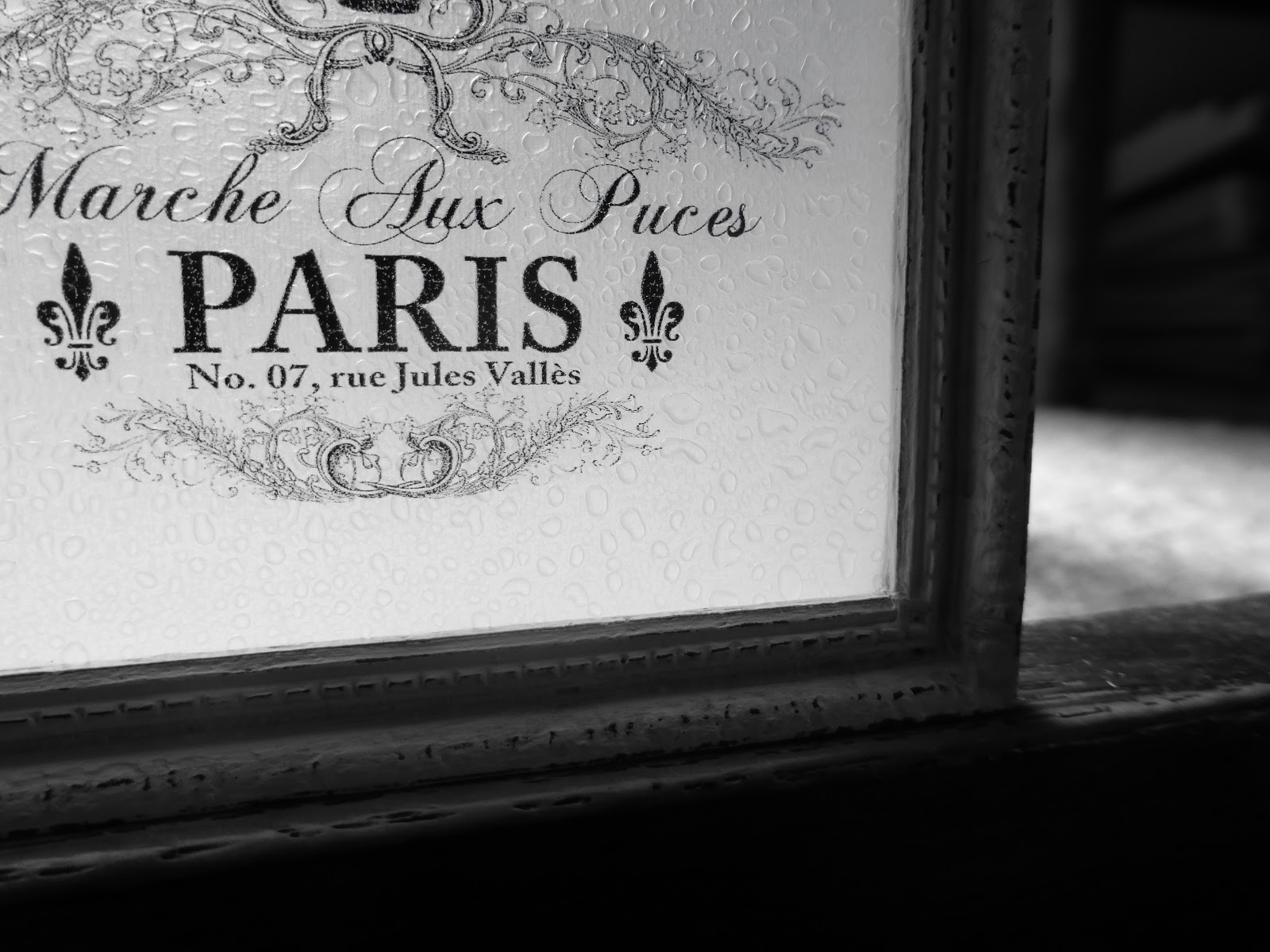 I thought this would look lovely leaning against a wall!  Paris Flea Market style....how cute is this??